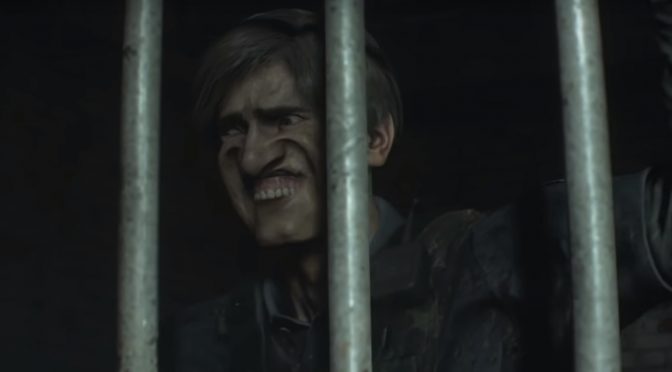 YouTube’s ‘DPO23’ has shared two amazingly funny videos for Resident Evil 2 Remake in which the facial animations have been increased by 500%. The end results are seriously hilarious and we felt that we had to share these videos with you.

Now before continuing, know that these videos may contain some spoilers. Since I’ve finished the game, I don’t really think they do but some others may think otherwise. As such, you’ve been warned.

I also don’t know how DPO23 was able to increase the game’s facial animations in order to make the characters look that awful but I can say that I’d replay the entire game if such a mod came out. In short, make this a reality modders, we need it.

What’s also hilarious here is that DPO23 has increased by 500% Leon’s eyes movement. Seriously, look at these facial expressions and those eyes. And that ending in the second video… man… it’s priceless. I’m pretty sure that Ada fell in love with Leon instantly. It’s what we all call… love at first sight.