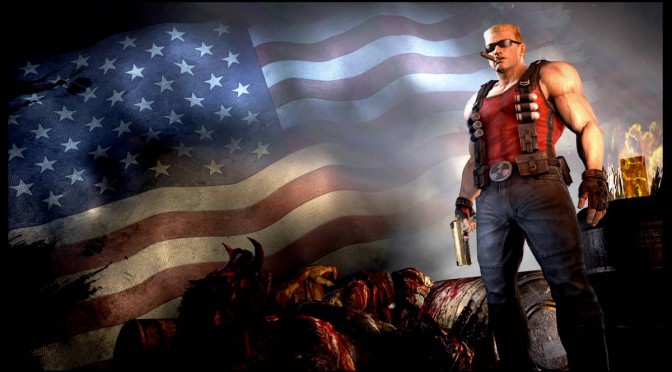 Duke Nukem Forever is a game that could have been so much more. I, among pretty much all Duke Nukem fans, was really blown away by its 2001 Unreal Engine trailer and was really looking forward to it. However, and as we all know, the end product did not live up to the extremely high expectations.

Speaking with IGN, 3D Realms’ Scott Miller revealed some really interesting details about the game’s development. According to Miller, 3D Realms was a really small company that was always playing catch up. While the team had some cool ideas, it was so understaffed that it was never able to really finish this huge game before its competitors releasing their own games.

At some point, Scott Miller considered giving the game to Digital Extremes so they could finish it. Digital Extremes was well known back then for its partnership with Epic Games as they co-developed first Unreal game, so that team would be up to the task of finishing the game. However, George Broussard was against this idea as he wanted 3D Realms to finish it.

Ironically, Duke Nukem Forever was indeed outsourced to Gearbox when 3D Realms was unable to finish it but that was too little too late. Furthermore, Miller was disappointed by the work that Gearbox put into the game. While Miller believes that Triptych Games performed a miracle, he also believes that the team – which was also a really small team – needed more help from Gearbox, and that the latter should had put more effort into polishing and fixing some of the issues that were still in the game. Ah, it’s Aliens: Colonial Marines all over again or should I say… it’s Aliens Colonial Marines before Aliens Colonial Marines.

Anyway, you can view the whole interview below in which Miller also shares some ideas 3D Realms had about the fifth part in the Duke Nukem series, Duke Nukem Vengeance!