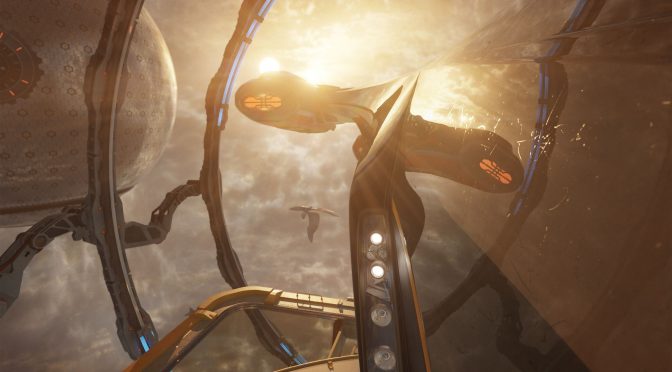 As promised, Futuremark has released its latest ray tracing benchmark tool for the PC, the 3D Mark Port Royal Raytracing Benchmark. Port Royal is currently available in 3DMark Advanced Edition and 3DMark Professional Edition, meaning that – contrary to the other benchmarks – this isn’t a free benchmark tool.

3DMark Port Royal is the world’s first dedicated real-time ray tracing benchmark for gamers. Players can use Port Royal to test and compare the real-time ray tracing performance of any graphics card that supports Microsoft DirectX Raytracing. According to UL Benchmarks, this benchmark tool will only be coming to 3DMark Advanced Edition and 3DMark Professional Edition, and it will not be possible to run Port Royal in 3DMark Basic Edition or the 3DMark Demo on Steam.

Port Royal uses DirectX Raytracing to enhance reflections, shadows, and other effects that are difficult to achieve with traditional rendering techniques. Moreover, it is said that 3DMark Port Royal will be a realistic and practical example of what to expect from ray tracing in upcoming games—ray tracing effects running in real-time at reasonable frame rates at 2560 × 1440 resolution.

Those that cannot afford to buy this benchmark but are still interested to see it in action can watch the following video!