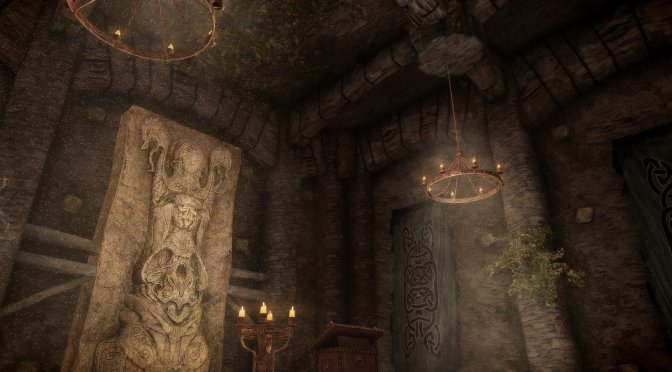 For those unaware, “Underground – a dungeon texture overhaul” project is a complete retexturing of all dungeons except the ships and the clutter. The mod covers Caves, Ice Caves, Mines, Nordic Ruins, Dwemer Ruins, Imperial Forts, Riften and the Apocropha dungeons.

XilaMonstrr has cleaned the textures of compression artifacts and upscaled them using chaiNNer and ESRGAN models to a maximum of 4K. The end result is amazing, and we highly recommend downloading it.

You can download Underground 4K from here. Below you can also find some screenshots showcasing the improved textures. 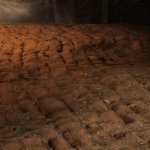 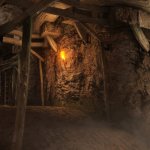 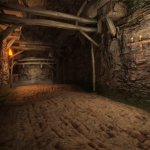 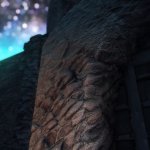 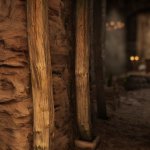 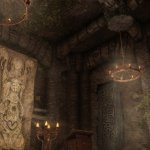