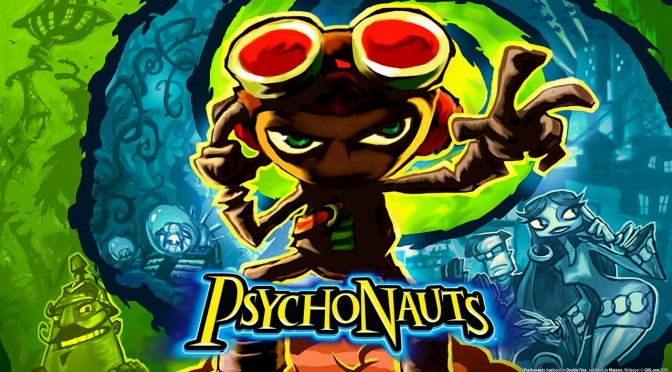 Microsoft and Double Fine recently released Psychonauts 2. However, I’m pretty sure that some of you have not played the first game. So, if you are one of those that haven’t played it, you can go ahead and do so thanks to Reshade Ray Tracing and this 4K Texture Pack.

In order to showcase the graphical improvements that this pack brings to the table, the modder released the following comparison video. In this video, you can see how much better the modded version of Psychonauts looks.