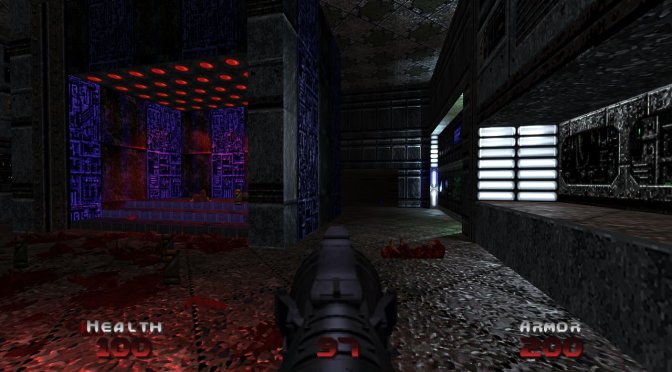 Doom 64 fans, here is something special for you today. Cryonaut has shared a new version of The D64ifier, a mod that attempts to make all the classic Doom games look like Doom 64.

The D64ifier supports Doom, Doom II, Final Doom, No Rest for the Living, and most other vanilla mapsets. As such, you can basically transform these classic shooters, and make them more atmospheric (that is of course if you are fans of Doom 64’s visuals).

Going into more details, Cryonaut released new versions of the Core Module, the Monster Module and a new High-Resolution Texture Pack. The Texture Pack, which is optional, contains every D64ifier texture, upscaled to 400%, along with matching specular maps and normal maps.

This is one of the coolest Doom mods we’ve seen, and we highly recommend downloading it from here. Below you can also find a gameplay video, as well as some screenshots. 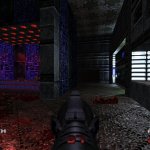 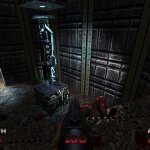 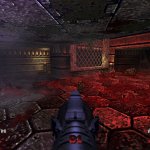 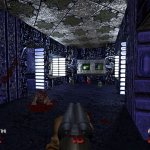 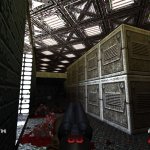