Modder ‘WickedHorseMan’ has released a new HD Texture Pack for Red Dead Redemption 2. This pack aims to improve the game’s graphics by overhauling all ground and rock textures.

The modder has used AI techniques, like ESRGAN, in order to upscale the textures by four times. Do note, however, that the normal maps and reflection textures have not been touched.

Since the modder has used AI techniques to enhance the vanilla textures, we highly recommend using it. After all, these new textures retain the art style of the original/vanilla ones.

You can download this HD Texture Pack from here. Below you can also find some screenshots that showcase these newly enhanced textures. 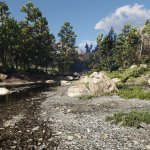 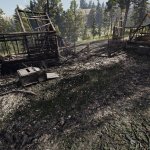 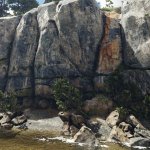 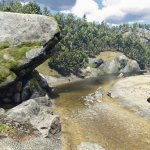 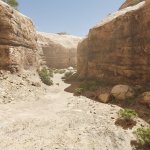 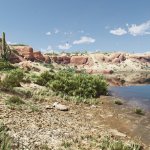