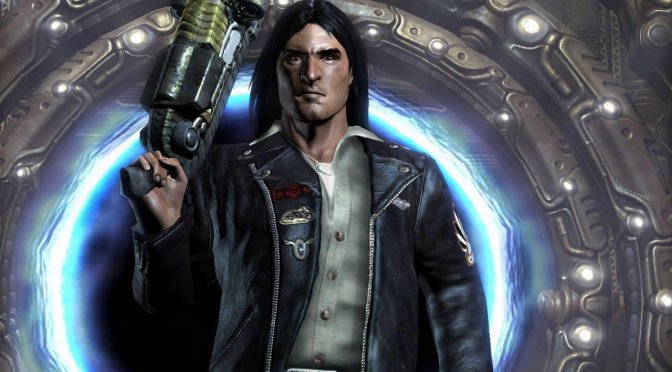 Modder ‘merendas235′ has released a 4.4GB HD Texture Pack for the original Prey game. In other words, this HD Mod is for Human Head Studios’ Prey game that came out in 2006 and used id Tech 4, and not for Arkane’s Prey game.

This mod uses AI upscaling techniques in order to overhaul all of the game’s textures. The result is better and sharper textures that retain the art style of the original versions.

You can download the HD pack from here. I also suggest using Marty McFly’s Reshade Ray Tracing Mod which will enhance the game’s lighting.

Lastly, you can find below two videos, showcasing Prey 2006 with these new textures and the Reshade Ray Tracing Mod.