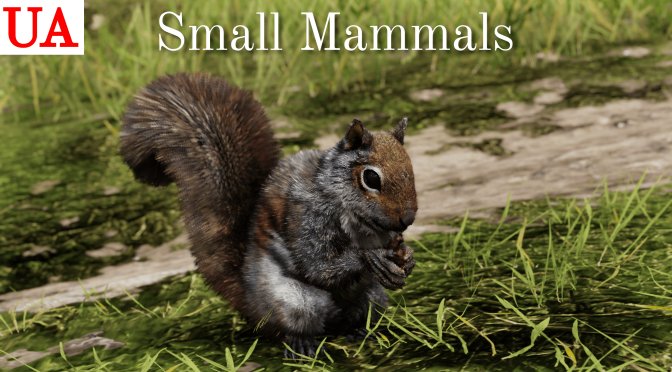 Modder ‘WickedHorseMan’ released two new mods for Red Dead Redemption 2 that overhaul a number of textures. WickedHorseMan has used AI techniques in order to upscale the following textures, meaning that the new ones retain the art style and aesthetics of the vanilla/original ones.

The first HD Texture Pack upscales some of the generic windows, curtains and shutters. The second HD Texture Pack overhauls all of the game’s small mammals. These are the Armadillo, Badger, Bat Beaver, Cat Chipmunk, Muskrat, Possum, Rabbit, Racoon, Rat, Skunk and Squirrel.

It’s also worth noting that WickedHorseMan will improve the textures of even more animals. In a future pack, the modder will enhance the textures for medium mammals.

Lastly, here are some screenshots that showcase these new textures! 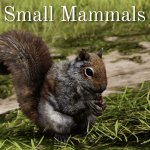 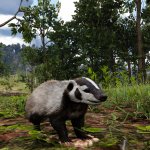 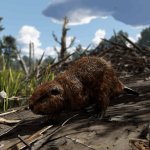 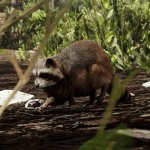