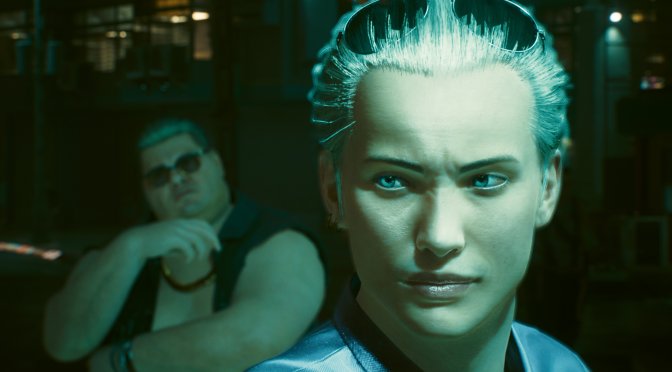 Modder ‘XilaMonstrr’ has released two new HD Texture Packs for Cyberpunk 2077. These packs use AI techniques and will overhaul the faces of generic NPCs, as well as the hair and beards of both the player and NPCs.

Since these packs use AI techniques, they retain the art style of the original textures. Therefore, we highly recommend downloading them. Sure thing, some may claim that they can achieve similar results by using a sharpening filter. However, and for those that don’t want to mess around with such filters, these AI-upscaled packs are amazing.

You can download these HD Texture Packs from here and here. At the end of the article you can also find some screenshots that showcase these overhauled textures. I’ve also included a GIF comparison.

Speaking of Cyberpunk 2077, we also suggest taking a look at these other mods. The Rebalance Megamod attempts to overhaul numerous aspects of the game, such as the AI, armors, perks, melee, player stats, weapons and more. There is also an enhanced Photo Mode Unlocker that you can download. Let’s also not forget the amazing Metro System Mod. Furthermore, this mod improves the game’s graphics by increasing the decoration LODs. And lastly, there is a mod that adds a flying mechanism to all cars, as well as these mods that unlock/introduce other explorable areas.

Lastly, you can also take a look at some 4K Texture Packs for this game. These 4K Texture Packs improve the textures of body skins, walls, roads, and vegetation, as well as all weapons, player faces, all posters and signs. In theory, these packs should be compatible with each other. 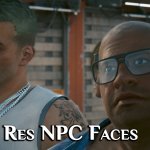 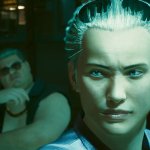 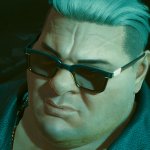