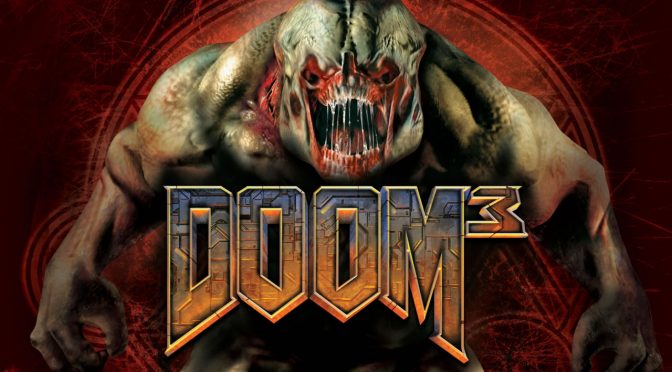 Daniel Pistelli has released LAA 4GB memory patches/mods for a number of games. As such, we’ve decided to collect most of them and share them in one post.

“x86 applications have 2GB of virtual memory out of 4GB (the other 2GB are reserved for the system). On x64 systems these two other GB can now be accessed by 32bit applications. In order to achieve this, a flag has to be set in the file’s internal format called LA”

According to the modder, these patches should allow for smoother gameplay, faster loading times, better fps and less frequent crashes. Naturally, owners of low-tier/mid-tier PC systems will, theoretically, see benefits from these patches. After all, high-end PC systems can simply brute force through these games.