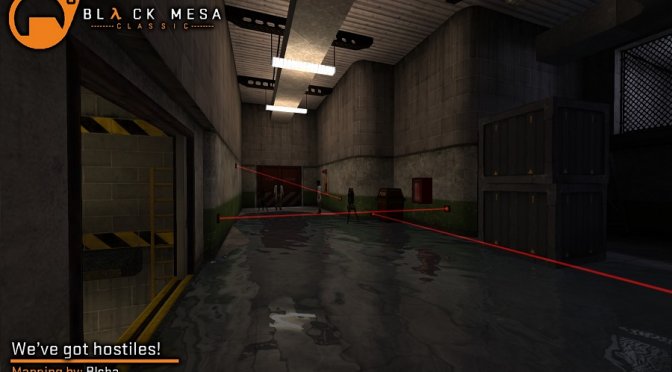 And we are going full circle everyone. Black Mesa is a mod that aimed to remake the original Half-Life in Source Engine. And now, there is a mod for Half-Life GoldSource that aims to demake Black Mesa. So basically, a… demake of a remake.

Now obviously the team behind it will be using some techniques that weren’t possible in the original Half-Life. For instance, Black Mesa: Classic will have dynamic lighting, reflections, shadows, visual effects, extended engine limits and extended draw distance. However, it will keep the same art style as the original Half Life.

Now I don’t know whether this mod will be successful. I mean, it comes with some tech improvements but what’s the point of playing Black Mesa in Half-Life GoldSource? Okay okay, this mod will be free whereas Black Mesa is not. Still, it’s a bit weird looking at a demake of a remake.

There is currently no ETA on when Black Mesa: Classic will release. 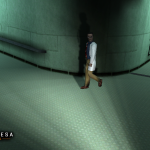 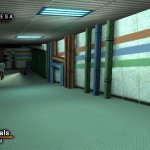 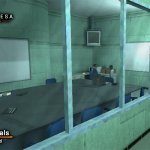 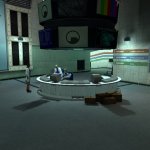 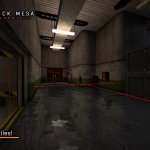 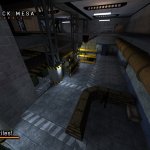 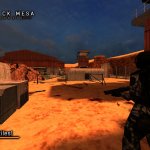 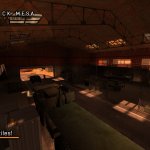