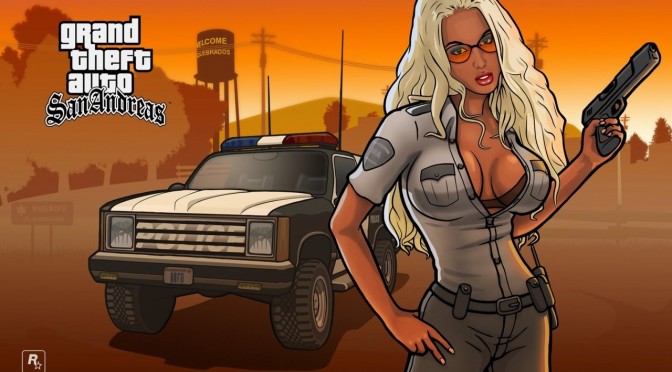 According to its description, and developed as an experimental piece of software for earlier Grand Theft Auto series, Multi Theft Auto has become an advanced multiplayer platform for gamers and developers. Its software provides online gaming for dozens of players running user-generated gameplay content and scripts through a LUA virtual machine, and is freely distributed under the GPLv3 license.