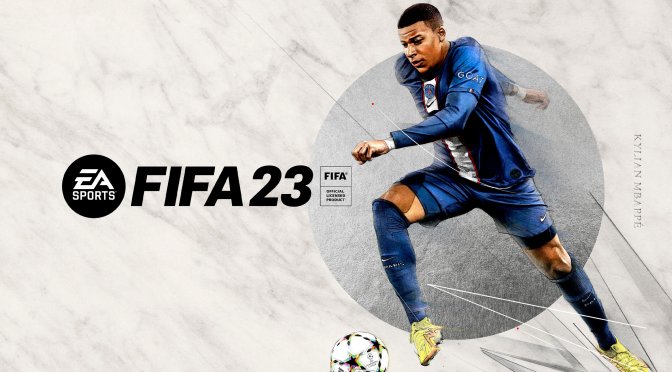 Modder ‘OppressorMK11’ has released a new high-quality graphics overhaul mod for the PC version of FIFA 23. Furthermore, the modder has released numerous packs that improve/update/overhaul the faces of soccer players.

You can download the mod from here. You can also find here all the facepacks that the modder has released. As of this moment, there are 10 packs that improve the faces of numerous players. These mods are currently compatible with FIFA 23’s Title Update #3.

As we’ve already reported, EA Sports brought to the PC the current-gen version of FIFA 23. And, thanks to its modding community, the best way to experience FIFA 23 is undoubtedly on the PC.

Lastly, FIFA 23 can run on a wide range of PC configurations. While its real-time in-engine cut-scenes are quite demanding, the game has really low GPU requirements during actual gameplay. For instance, an AMD Radeon RX580 is able to offer constant 60fps at 1080p/Ultra during gameplay.