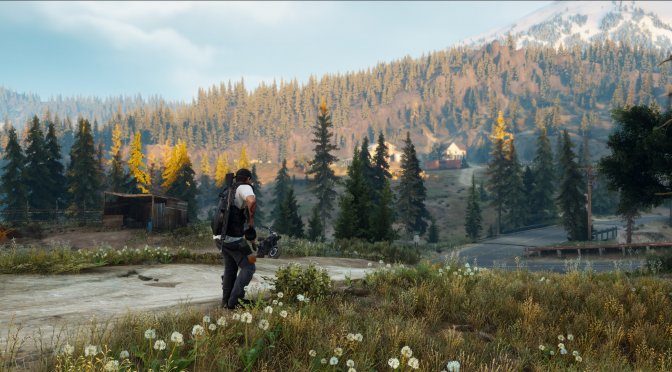 Alan Poster has released an interesting mod for Days Gone that aims to improve its graphics. Poster has implemented a number of Unreal Engine 4 tweaks that aim to enhance several effects like Ambient Occlusion and reflections.

What’s also interesting here is that the modder claims that this mod reduces the game’s stuttering issues. I haven’t personally tested it, so I cannot confirm (nor deny) it.

You can download the mod from here. You can also find below some screenshots that showcase the improved visuals. Unfortunately, though, the modder did not release any before/after screenshots.

Speaking of Days Gone mods, I also suggest taking a look at the first-person mod for it. There is also the Horde Mod that significantly increases the number of zombies/swarmers. 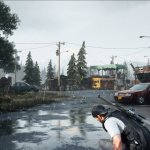 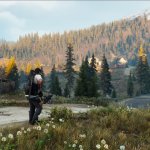 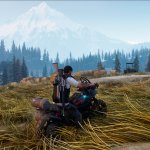 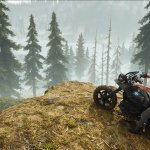 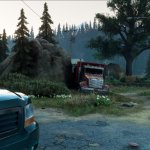 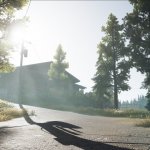