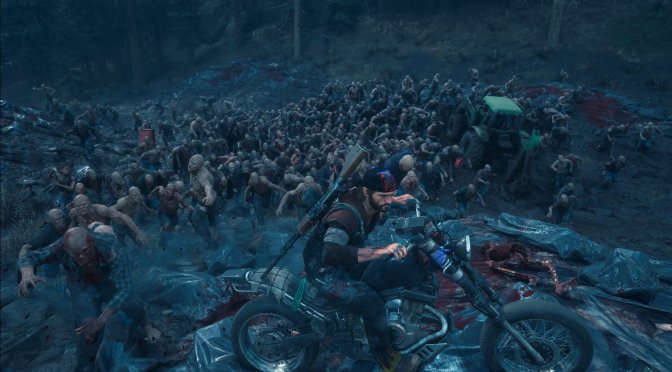 Aigmir has released a must-have mod for all those that have already finished Days Gone. This mod makes all hordes more challenging by raising the number of zombies.

In the vanilla version, the Hordes have between 50 and 500 swarmers. This mod changes that range to 280-600. Furthermore, a boss horde further increases that number to 670 zombies. Now that’s what a real Horde could look like.

Now the good news here is that the modder did not simply increase the number of swarmers to ridiculous numbers in all areas. Nope. Instead, Aigmir followed Bend Studio’s Tier modes.

There are currently six Tier modes which are:

You can download the mod from here. According to reports, this mod works as long as you have not explored new areas and discovered the horde prior to the mod. Otherwise, you’ll have to start a new game.