A couple of days ago, Codemasters released – via Steam Early Access – the latest instalment in its DiRT series, DiRT Rally. Contrary to all other parts, DiRT Rally goes back to its rally roots and its more sim than all the previous instalments. Codemasters has provided us with a review code and below you can read our First Impressions.

Given its Early Access nature, DiRT Rally is far from finished. Despite that, Codemasters’ latest rally game comes with respectable content. Players can choose between 17 cars and can rally in 36 stages set across Hafren, Wales; Monte Carlo, Monaco and Argolis, Greece. In addition, players can randomize the weather and time conditions at will (when setting up a Custom race).

The game features a simple Career mode, custom events, as well as online daily and monthly challenges. These will be enough to keep you occupied for a long time, and things will get even better as Codemasters plans to add Rallycross mode and PvP multiplayer, as well as Hill Climbing. 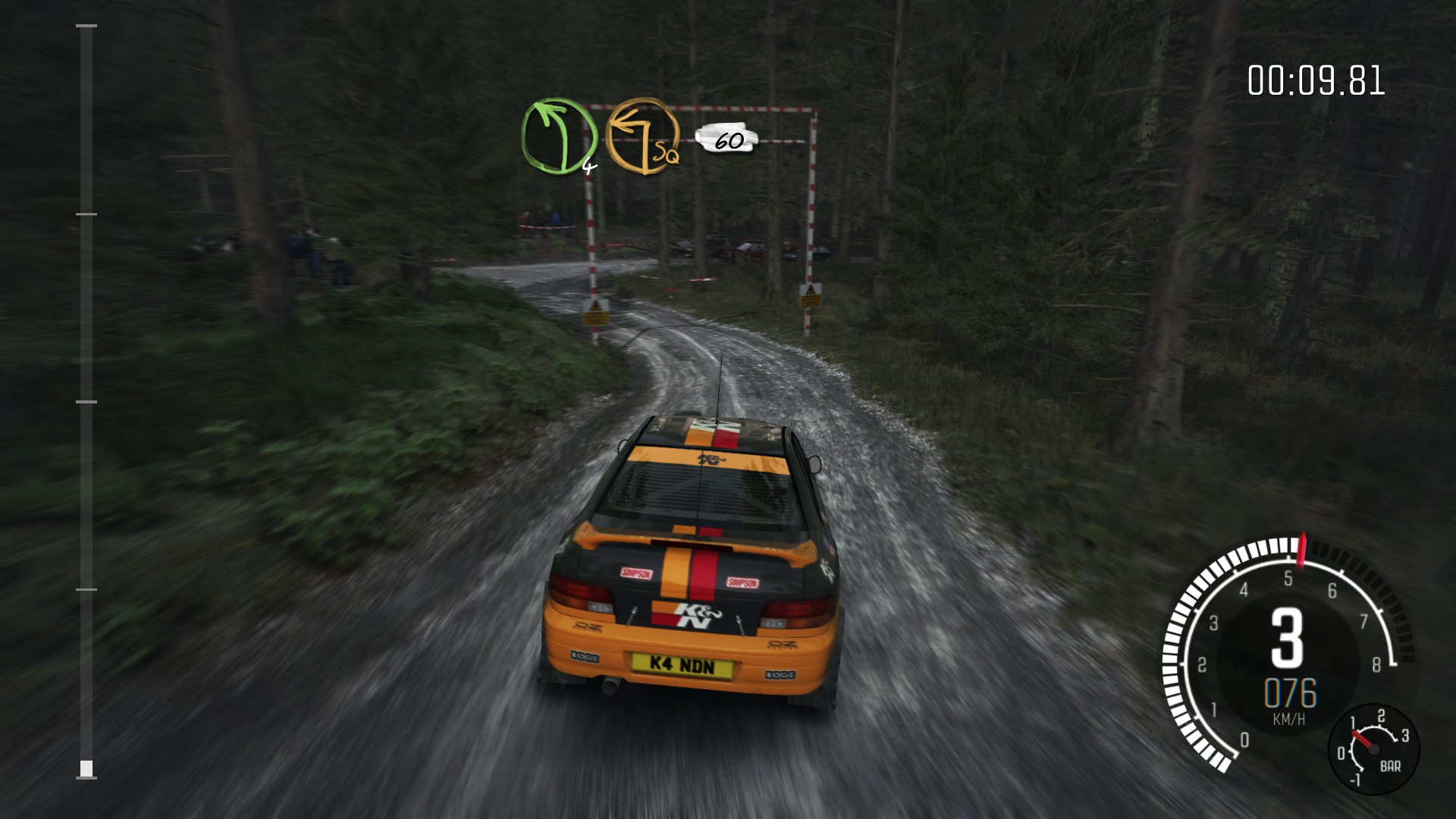 As said, DiRT Rally is more of a simulation than an arcade rally game. And while many pure sim fans will say that it’s not on par with Richard Burns Rally, this is – in all seriousness – the closest we’ll ever get to a spiritual successor to it. DiRT Rally is hard to master, is fun, and is really, really frustrating at times.

Before continuing, let me tell you that you’ll need a wheel in order to fully enjoy this game. Like most sim games, DiRT Rally benefits from a wheel, even though it also supports both gamepads and keyboards.

DiRT Rally immediately detected our – old for today’s standards – Logitech MOMO Racing wheel. We’ve included below our settings in case some of you are interested in them, though we should note that cars are really sensitive with these settings. 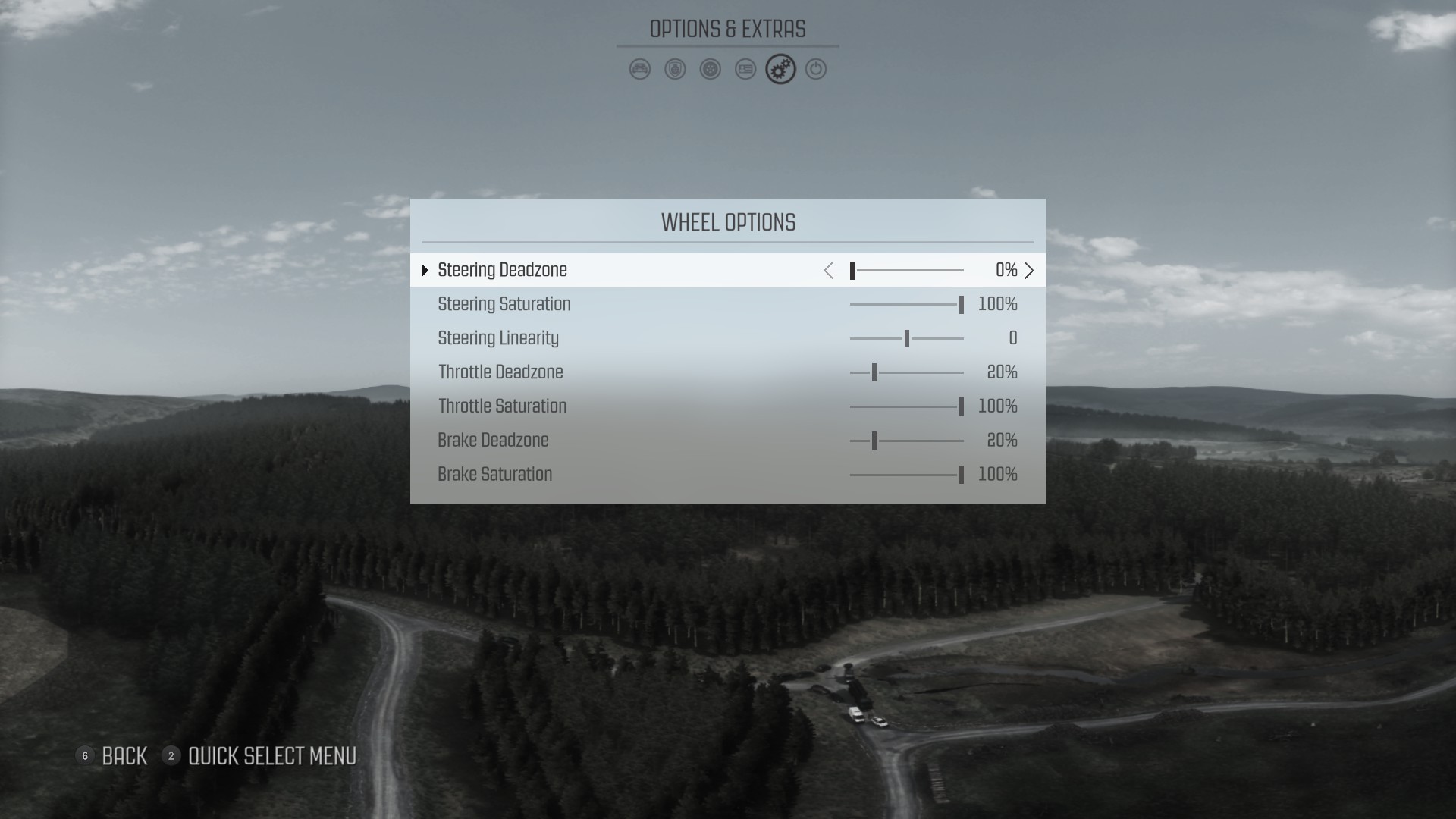 The best thing about DiRT Rally is that, for the most part, the cars behave as you’d expect them to. Your co-driver’s notes are essential to your success, however, you’ll have to learn and almost memorize the stages in order to get good times and beat the top drivers. This basically means that you’ll have to get ready for a lot of restarts. And when we say a lot we mean… A LOT.

Simultaneously, that’s another great thing about DiRT Rally. While it’s really difficult (and some will describe it as the Dark Souls of rally racing games… well… that is if they have not played RBR), it’s also a lot of fun. Power-sliding perfectly a hairpin turn feels like an accomplishment, and feels more rewarding than those of other racing titles. The fact that there are no “flashbacks” is also a plus for die-hard fans (oh, and there are no restarts available during your online challenges). 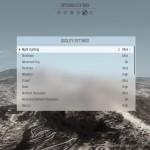 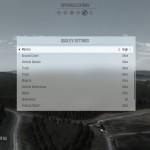 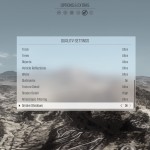 DiRT Rally is really promising and – so far – delivers an incredible rally experience. That being said, the game is not perfect or without issues. Unfortunately, even though Codemasters has included a wide range of graphical options, the game’s visuals are not that great. They are on par with most “old-gen” racers, but we kind of hoped for something more than that. The lighting system, especially during Mist/Rainy stages, feels so “old-gen” and most bushes/trees feel generic. Not only that, but there is no way to total your car (apart from falling off a cliff). Damage system – and the whole car deformation system – also needs further tweaking in order to make it more realistic. 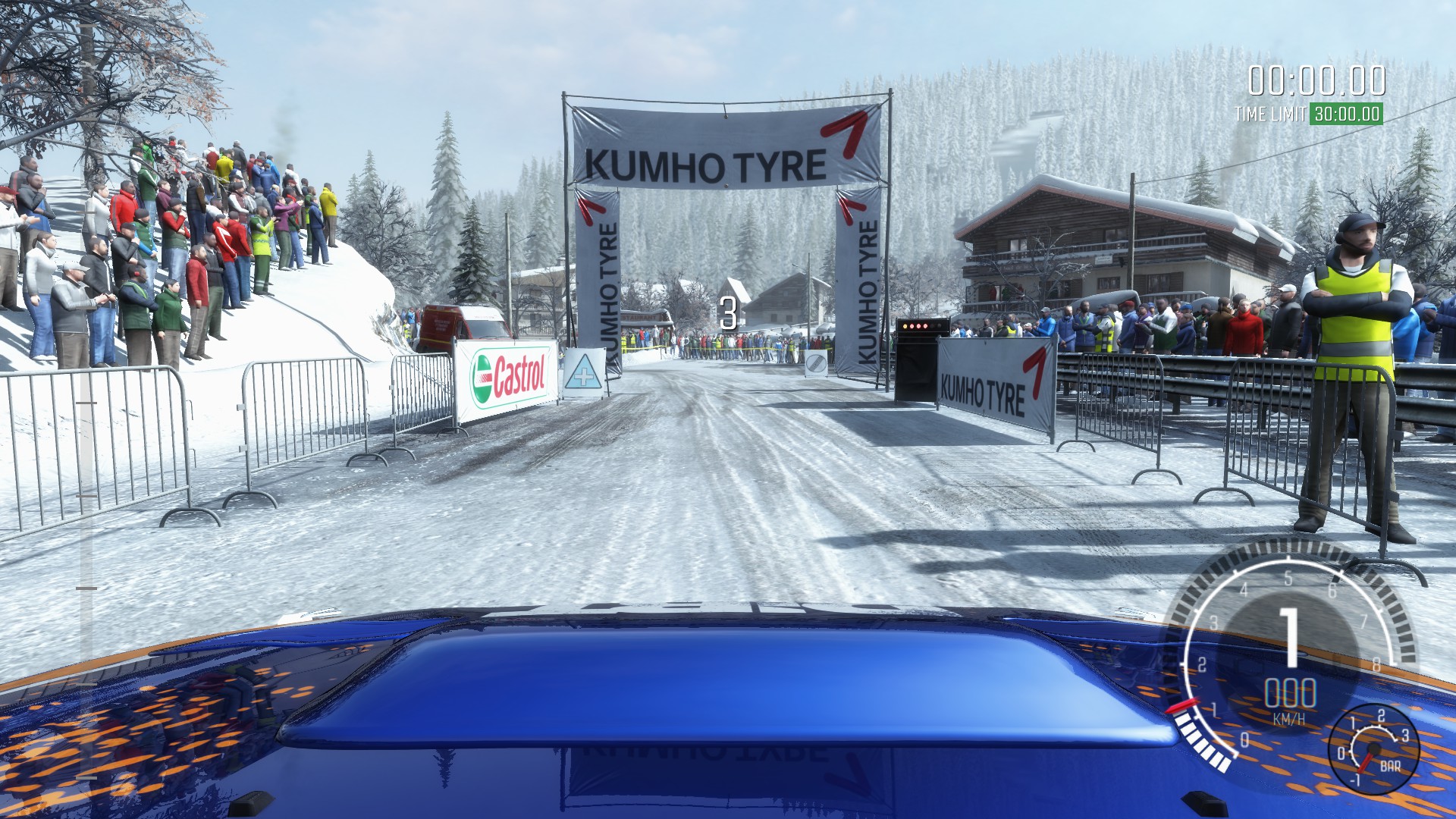 In conclusion, DiRT Rally delivers an amazing rally experience, and can be safely considered as the next best thing after Richard Burns Rally. During its Early Access stage, the game will get more cars and stages, as well as game modes and some small fixes/additions here and there. DiRT Rally is realistic, is hard to master, is frustrating, is time-consuming, and is a lot of fun. If you are not into rally or sim games, then this title may not be for you. If you are, however, get ready for a treat.