Skyrim has just been released and there are already some mods in the works. We took a good look at most of them and here are the five most anticipated ones that could be released in the following days. Before jumping to early conclusions, these mods are quite easy to be implemented and do not require a lot of work. Of course we’d love to see an AI overhaul but let’s face it; a mod like that is really ambitious and will most probably won’t be completed anytime soon. So, instead of listing the mods that are likely to see the light of day, here are five that are essential to every PC gamer.

The first one is definitely a replacement for the current User Interface. Skyrim’s UI was created with consoles and gamepads in mind and it simply does not work – as it was meant to be – on the PC. Sure, you can browse it via the WASD keys but come on, a PC RPG without mouse support in the UI menu? Some modders are already preparing new UIs so we might see some this or next week. This is easily done and most modders are already familiar with the Gamebryo engine, so there won’t be any major issues with such attempts.

The next three are a bit harder since modders will have to mod the game’s gameplay mechanics. By now, you will already know that most Guards ‘suffer’ from Oblivion’s magic effect of knowing everything even when they can’t see it. Kill someone inside a house and the guards will discover that you were the killer in due time. In addition, most – if not all – animals are considered witnesses in Skyrim. Obviously, they shouldn’t so a mod to fix this issue is pretty much a must-have. On the other hand, we really hope that some modder will either remove or force the in-game camera during the finishing moves to stick in first person mode. Or even add some new ones, specially designed for the first-person perspective. By doing that, the game’s immersion will be even greater. 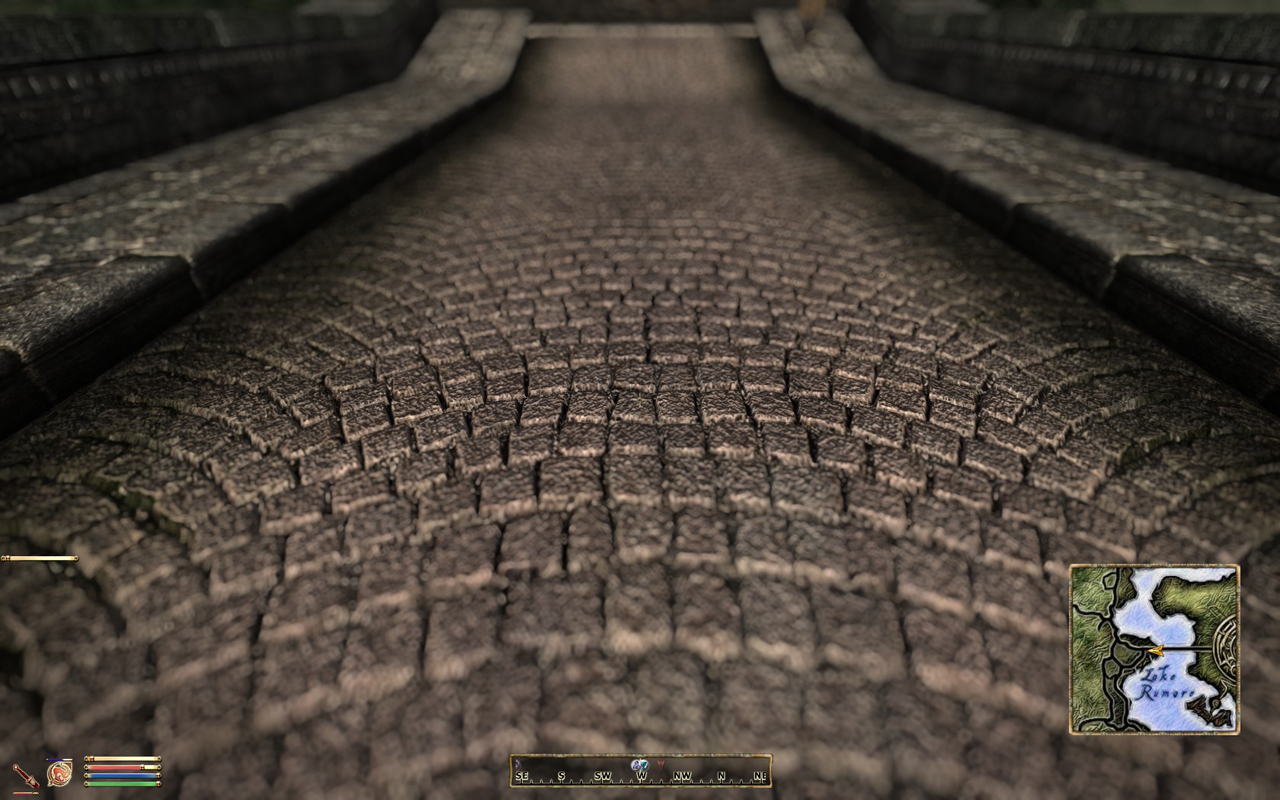 Last but not least, we are looking forward to a FOV fix and a Parallax Occlusion Mod. Although you can change the FOV via the game’s console, achievements will be disabled – due to the presence of the console – and the FOV will reset after a finishing move. On the other hand, the first thing we noticed in Skyrim’s debut trailer was the absence of POM. As there was already a POM mod in Oblivion, we can only hope that it will be ported to Skyrim.

Of course we are looking forward to new, high-res Texture Packs but let’s not forget that Skyrim already uses more than 1GB vRam. Modders will have to edit and improve the textures instead of simply passing them with a sharpen filter. This needs a lot of work, so let’s hope that they will take their time and offer us something unique.

So, these are the five mods that we are currently looking forward to. As said, we have not listed any major overhauls. What’s your most anticipated ones and what should be changed in Bethesda’s RPG? Share your thoughts.