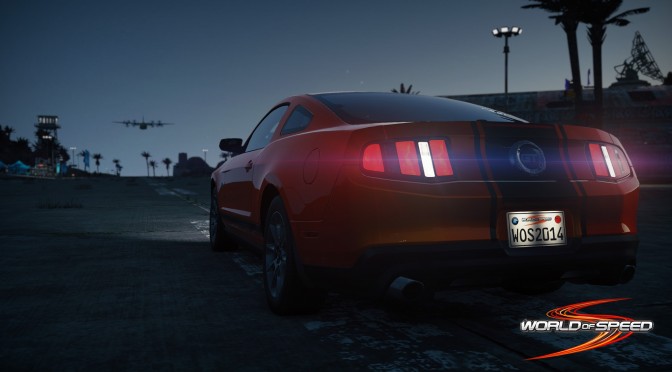 My.com has released a new trailer for Slightly Mad Studios’ upcoming free racing game, World of Speed. In this trailer, we get to see the modern day Camaro & Mustang go head-to-head on the streets of San Francisco. Enjoy!