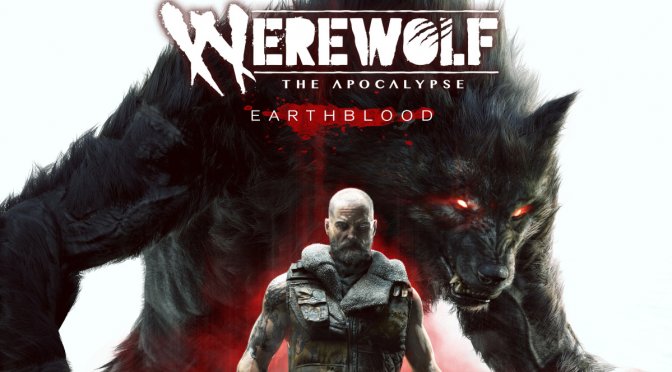 Werewolf: The Apocalypse – Earthblood has been released exclusively to the Epic Games Store. There are two version of the game. The basic version costs fourty dollars, and the “Champion of Gaia” version costs fifty dollars. As of right now, there is no date for a Steam release.

Werewolf: The Apocalypse – Earthblood is an action role-playing game by Cyanide, which you might know from older titles such as Styx, Call of Cthulhu, Space Hulk: Tactics and Space Hulk: Deathwing. Most of these games were fine, expect Call of Cthulhu of course which was, at the very least, disappointing.

Werewolf: The Apocalypse – Earthblood is set in the World of Darkness, which is a series of tabletop role-playing games. It shares the same universe with Vampire: The Masquerade, along with a few others.

This game follows the story of Cahal, a werewolf who left his home after committing a serious crime towards a fellow tribe member. In order to redeem himself, he joins in the Great War of Garo to fight against a power hungry corporation named, Pentex.

Below you can watch the launch trailer for Werewolf: The Apocalypse – Earthblood. Here is also John’s PC Performance Analysis.

You can also watch the first fifteen minutes of the game below.