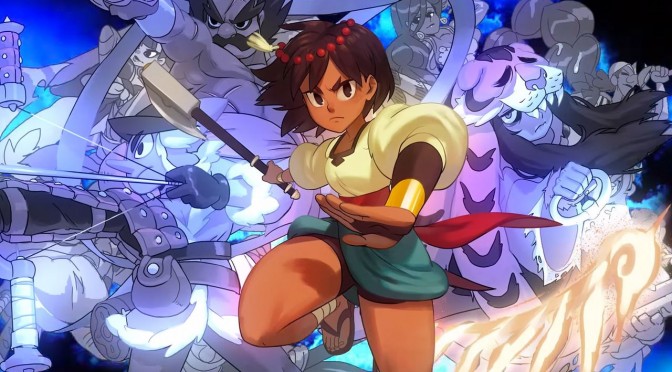 Lab Zero Games has announced the launch of an IndieGoGo campaign for its upcoming 2D action RPG, Indivisible. According to the team, Indivisible is inspired by classics like Valkyrie Profile and Metroid, and has the unique character, world, and gameplay depth Lab Zero is known for.

Indivisible is a side-scrolling RPG in the vein of Valkyrie Profile, spanning a huge fantasy world inspired by our own world’s various cultures and mythologies, that will also feature a stunning soundtrack by legendary Japanese game music composer, Hiroki Kikuta.

What’s more, Lab Zero Games has also released a prototype demo for Indivisible that can be downloaded from its IndieGoGo page, so make sure to give it a go.