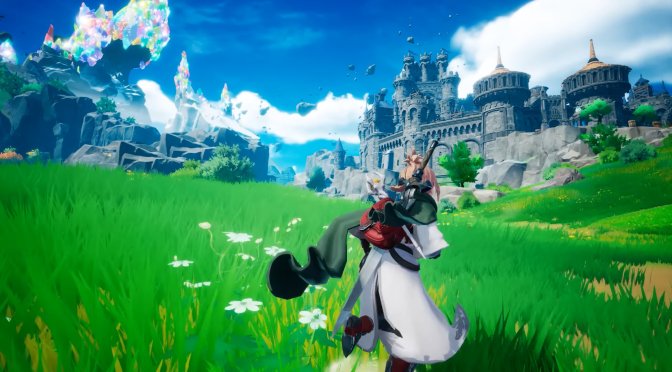 Hound13 has released the first gameplay trailer for its upcoming semi-open world game, Dragon Sword. Dragon Sword will be powered by Unreal Engine 5, and has an art style similar to that of Genshin Impact.

Unfortunately, we don’t have any additional details about this title. There is currently no ETA on when it will come out (though we do know that it will release on PC and mobiles).

This trailer showcases some of the game’s environments, as well as its combat mechanics. From the looks of it, players will also be able to ride animals (from dragons to big squirrels).

To be honest, I was quite surprised by the quality of this trailer. Even though this is the first gameplay trailer we get, everything seems really polished. Therefore, I wouldn’t be surprised if the game comes out later this year.