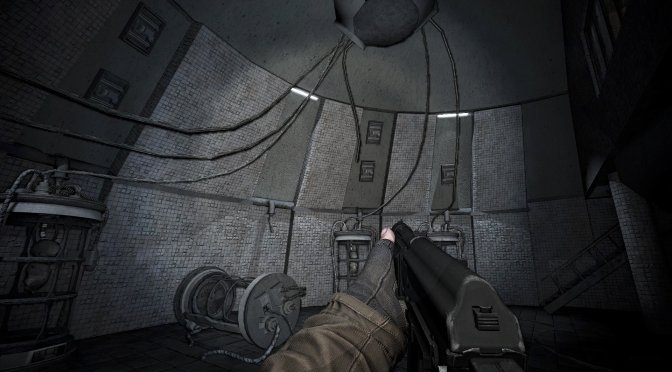 Modder ‘Andrey0007’ has released an HD Texture Pack for the first STALKER game, S.T.A.L.K.E.R. Shadow of Chernobyl. As the modder noted, this pack features brand new textures (and not overhauled textures via AI techniques).

Going into more details, the new textures were created exclusively for the OGSR Engine, as it works well with unloading a
large amount of memory. Moreover, this pack only covers the textures of the first game, Shadow of the Chernobyl.

In total, this pack overhauls over 4100 textures. However, there are still some vanilla/untouched textures. The modder claims that he will include more of them in an upcoming version.

You can download this HD Texture Pack from here. Below you can also find some screenshots and a video that showcase this mod in action. 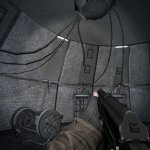 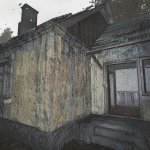 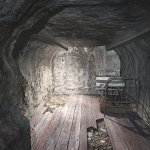 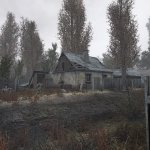 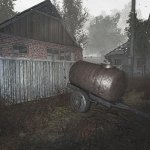 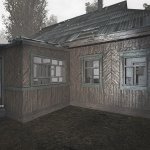 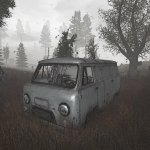 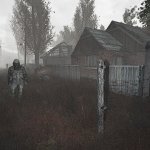