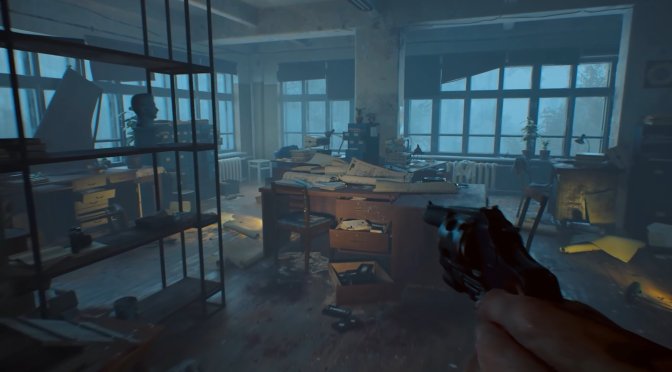 Team Clout has released the first teaser gameplay video for its upcoming first-person horror game, ILL. ILL will be using Unreal Engine 5, and this teaser video can give you a glimpse at what this indie team aims to achieve.

As Team Clout noted, ILL will take advantage of both Nanite and Lumin. However, you should keep in mind that this is a really small team. Thus, you should not expect visuals that can compete – or even come close – to the Matrix Tech Demo.

There is currently no ETA on when ILL will come out.

ILL - Your only way down