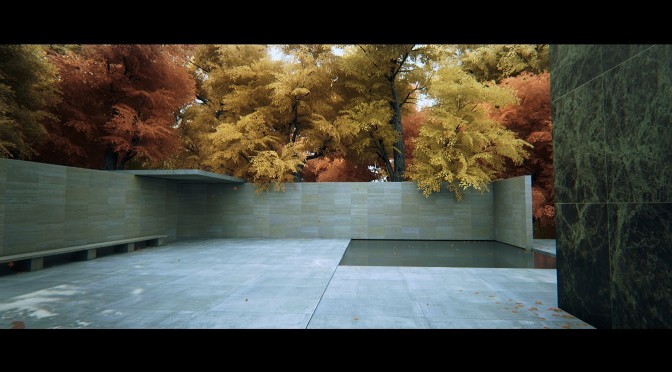 YouTube’s member ‘koooolalala’ has been experimenting with Epic’s Unreal Engine 4, and has released a number of videos showing off the incredible IQ that can be achieved with this engine. koooolalala has managed to create spectacular environments (thanks mainly to the advanced lighting system that has been used). These videos will leave you speechless, so make sure to give them a go. Oh, and keep in mind that they aren’t pre-rendered stuff. All of them were running in real-time!