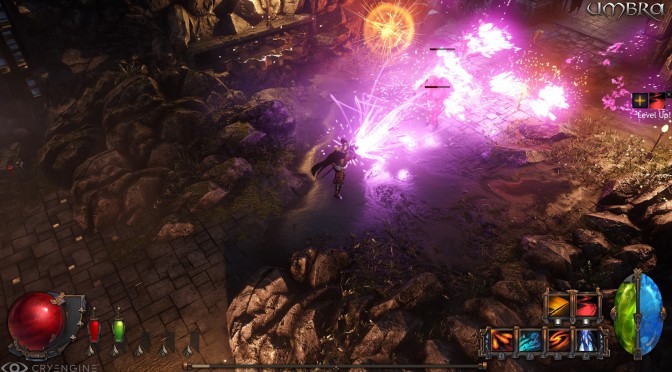 SolarFall Games has released a new playthrough video for its upcoming action RPG, Umbra. This new video packs 16 minutes of gameplay footage, showing some new beautiful environments. Umbra is powered by CRYENGINE and its Kickstarter campaign is close at meeting its initial goal. Enjoy!