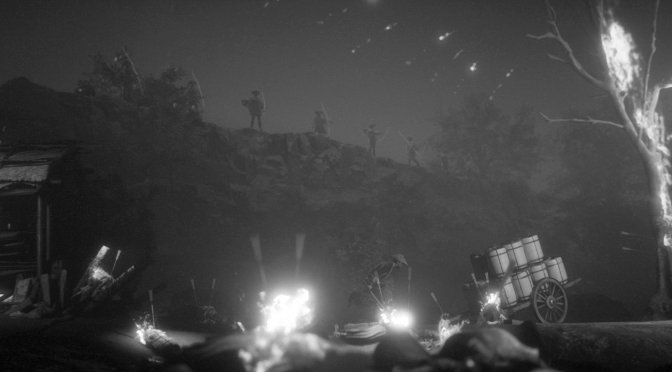 Devolver has released two lovely trailers for its upcoming samurai game, Trek to Yomi. The first trailer focuses on the game’s story, whereas the second trailer showcases its combat mechanics.

Trek to Yomi promises to feature breathtaking camera angles and striking visuals in the spirit of classic samurai films.

Players will engage vicious swordsmen and supernatural beings with a streamlined combat system. Furthermore, this system will be based around the traditional weapons of the samurai.

The game will release on PC this Spring.