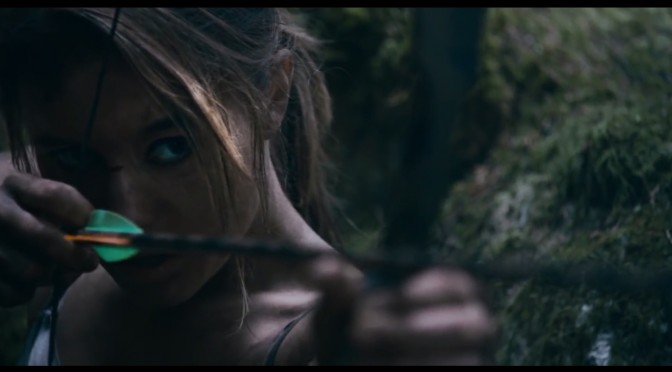 Time for yet another live action fan film for yet another video-game. YouTube’s ‘CanCinema’ has shared a new fan film that is based on the latest adventures of Lara Croft. Now I know what you’re wondering – is Lara’s breast big enough? You perverts. Anyway, this is a good fan film, though I don’t agree with the use of that particular music (I find it really ‘anticlimactic’). Enjoy!