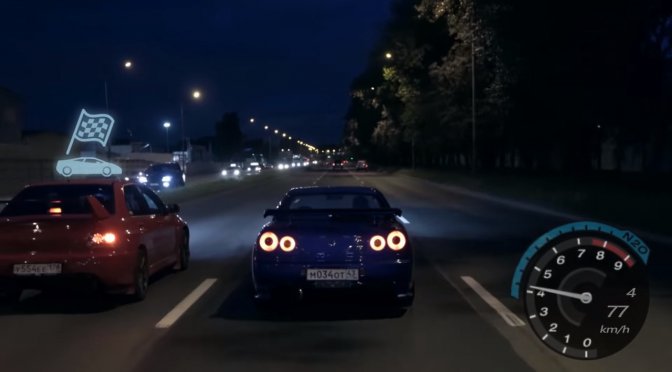 YouTuber Vladislav Chekunov has shared the following video, showing what a real life Need for Speed tournament could have looked like. Chekunov used a drone in order to capture these real life sequences, and we are pretty sure that a lot of NFS fans will find it cool.

Chekunov has also used some menus from the latest Need for Speed games. The video also features some post-processing effects, as well as some icons from the games.

Chekunov has done an amazing job, though most of the races are drag races. This may disappoint some of you as it would be really cool if there were some more “traditional” races. Still, we believe that this is really cool video that deserves your attention.