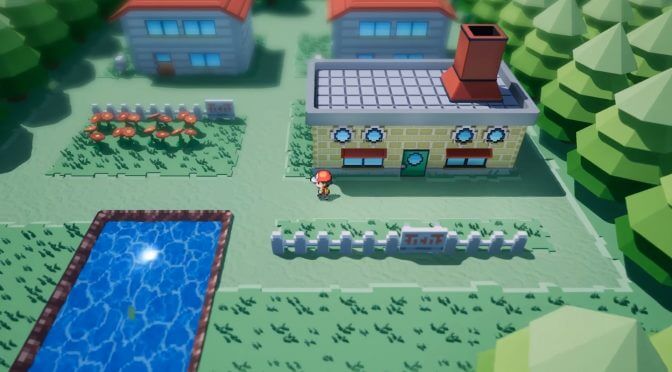 YouTube’s ‘FireDragon04’ has shared a video, showing Pokemon’s Pallet Town being recreated in Unreal Engine. FireDragon04 used Pokemon FireRed/LeafGreen as the main inspiration to build this project and while it is not available to the public, you can watch a video from it below.

It would have been really cool to actually get our hands on this project as it looks really cool. However, FireDragon04 has no plans currently for such a thing.

Things are also not looking great for another fan-made Pokemon game in Unreal Engine, Pokemon Fire Red 3D. Apart from its demo back in October 2017, Felipe Gouvea has not released anything new yet. In fact, the last video from Felipe was five months ago, so this project may have been cancelled.

But anyway, enjoy the Pokemon Pallet Town in Unreal Engine video below and stay tuned for more!