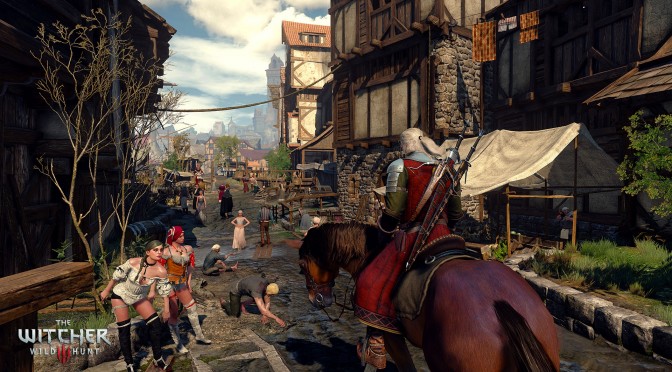 Our dear friends over at PCGamesHardware have released two video comparisons for CD Projekt RED’s upcoming RPG title. The first video compares that game’s Max and Low settings, while the second video compares the PC and the PS4 versions. Here is hoping that CD Projekt RED will provide us with a review copy sooner than later (in order to inform you about the performance of the PC version). Enjoy and stay tuned for more!