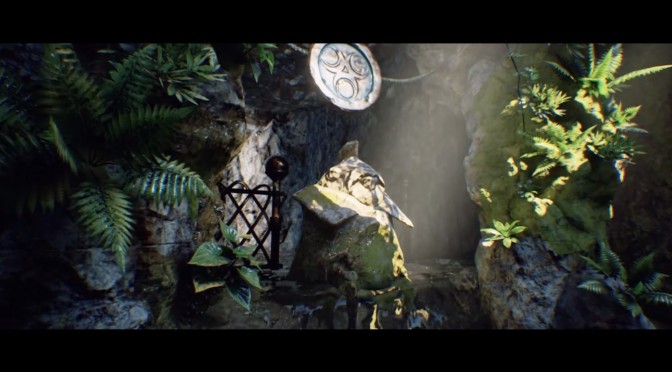 Visual Effects Artist ‘Michael Eurek’ has recreated in Unreal Engine 4 Zora’s Domain from The Legend of Zelda: Ocarina of Time. This is undoubtedly a really cool recreation, and gives us a glimpse at what a new Zelda game could look like in Unreal Engine 4. Be sure to watch the video after the jump, and kudos to YouTube’s ‘CryZENx‘ for sharing the video!