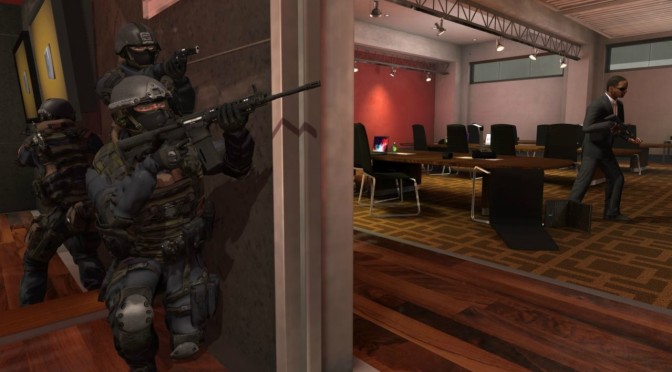 Serellan Games’ Christian Allen has informed us about a video postmortem of the development and launch of TAKEDOWN: Red Sabre. It’s an interesting ‘behind the scenes’ video regarding the launch of this tactical shooter, so be sure to give it a go if you are fans of that particular genre. TAKEDOWN: Red Sabre did not live to everyone’s expectations, and via this video you can see some of the issues and problems developers face these problems. Enjoy!