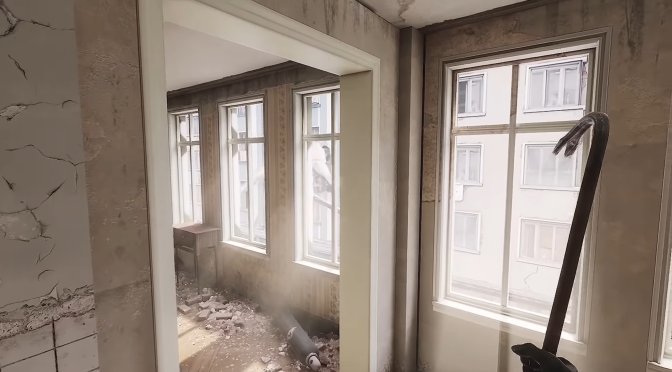 Now here is something that passed under my radar. A while back, Ostap Gordon recreated and shared a video of a Half-Life 2 Remake in UNIGINE 2 Engine.

Going into more details, Gordon has basically recreated some of the apartments of Half-Life 2 in UNIGINE 2 Engine. Moreover, he used some original sounds from Half-Life 2, as well as the Combine and Strider 3D models from Half-Life: Alyx.

In order to create these enviroments, the artist used Blender, Substance Painter, Quixel Megascans. And, in order to stay true to HL2’s spirits, the player can actually interact with a number of environmental objects.

Now as with most fan remakes, this Half-Life 2 Remake is not available for download. Gordon created this project for portfolio purposes. Still, this video can give us an idea of what a modern-day remake of Half-Life 2 could look like.