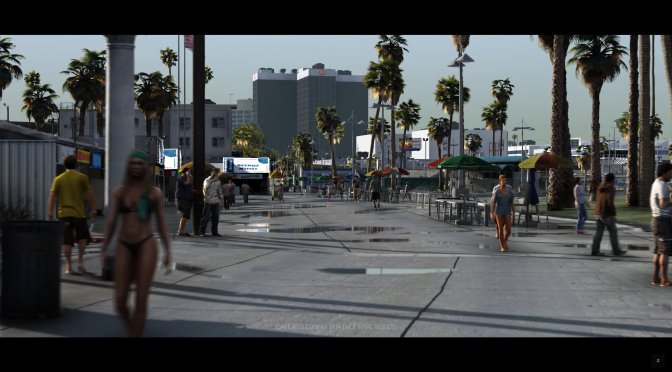 ZED_Modding has shared a video, showcasing a brand new graphics mod for Grand Theft Auto 5, called V-Reloaded. V-Reloaded promises to improve the game’s graphics, something that a lot of PC gamers will appreciate. After all, and at least for now, Rockstar does not plan to bring the new next-gen features of GTA5 to the PC.

Unfortunately, this mod does not seem to feature any 4K textures for pedestrians or the environments. That’s a bummer as this will immediately make this mod inferior to other graphics mods, such as Grand Theft Auto 5: Definitive Edition or  GTA5 NaturalVision: Evolved.

But anyway, V-Reloaded is in an Early Access phase.