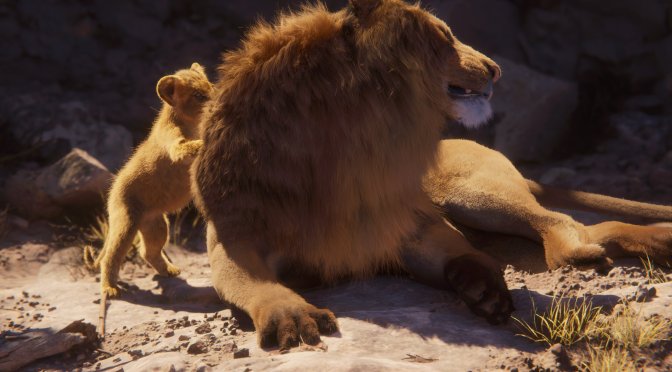 Unity Technologies has shared a new video from a brand new Unity Engine Real-Time Tech Demo, called Lion. This tech demo uses numerous new features that the latest version of the Unity Engine supports. It can also give us a glimpse at what developers can achieve with this engine.

Unity Technologies claims that this demo runs at 30fps in 4K on PlayStation 5. However, and in my opinion, this tech demo is not as impressive as the Enemies Next-Gen Tech Demo.

Here is hoping that the team will release this tech demo to the public. After all, we’ve already gotten the tech demos of The Heretic, Megacity and Adam.

​​Lion: A glimpse of the future with Unity Art Tools