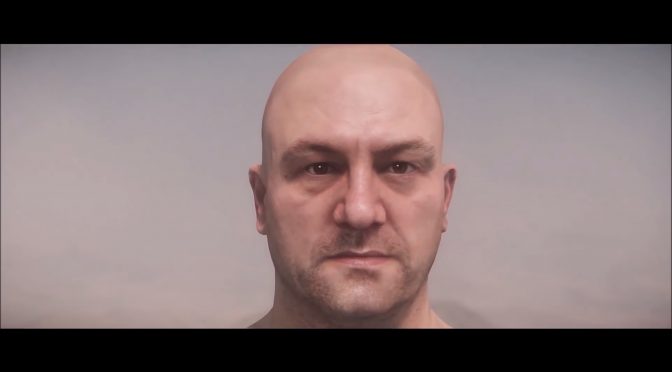 Cloud Imperium has released a new video in which it showcased the next-gen faces that will be featured in Star Citizen. Star Citizen is powered by CRYENGINE and these faces are among the best rendered real-time faces we’ve seen, therefore we strongly suggest taking a look at the video.

Needless to say that we were really impressed with the facial animations and the overall quality of the in-engine faces that were showcased.

Star Citizen is shaping up to be a glorious title, with visuals that will impress every single gamer. And yes, the game remains exclusive to the PC (at least for now).

The original video from Cloud Imperium can be found below.

However, YouTube’s “Jack Frak” has isolated the in-engine footage in the following video.