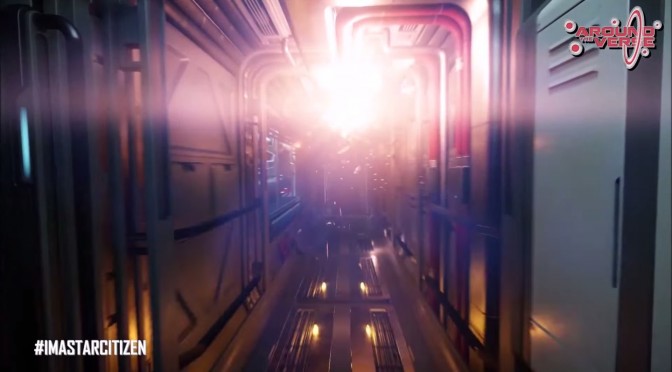 In its latest “Around the Verse” episode, Cloud Imperium showcased some really spectacular explosions that will be featured in Star Citizen. Since this game is under development, we don’t know if those explosions will be as dynamic and impressive as showcased here. If Cloud Imperium manages to pull it off, then we can safely say that all PC gamers will be in for a really special treat. Enjoy!