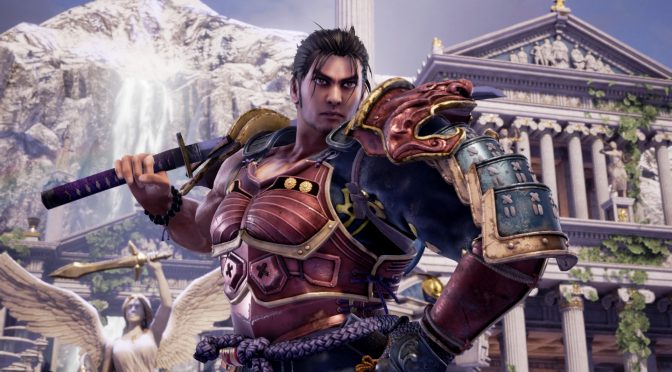 Gamespot has released the first gameplay video for SoulCalibur VI, showing Mitsurugi fighting Sophitia. Since this is the first SoulCalibur coming to the PC, this video will give you an idea of what this upcoming fighting game is all about.

SoulCalibur 6 is fighting game featuring melee weapons such as swords, axes spears and more. The game will tune the battle, movement, and visual systems so players can execute visceral and dynamic attacks with ease. Soulcalibur VI marks a new era of the historic franchise and its legendary struggle between the mighty Soul Swords.

SoulCalibur 6 is powered by Unreal Engine 4 and will release in 2018.