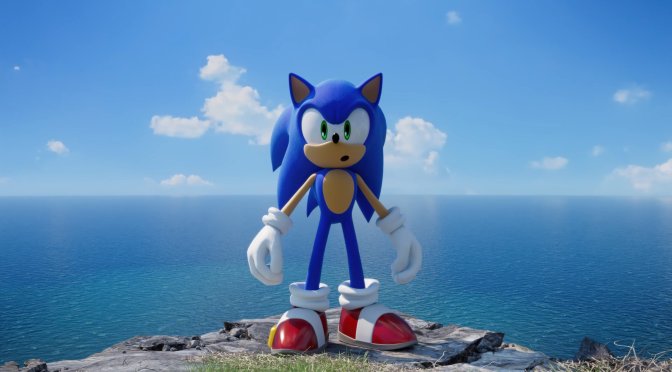 SEGA has released a new gameplay teaser trailer for the next mainline Sonic game, Sonic Frontiers. This teaser trailer can give you a glimpse at what the game currently looks like, and how it plays. However, and since this is a teaser trailer, it does not reflect the quality of the final product.

Unfortunately, and other than this teaser trailer, SEGA did not reveal any additional info about it. Still, we expect the company to reveal more details next month. After all, Sonic Frontiers will be IGN’s first cover story.