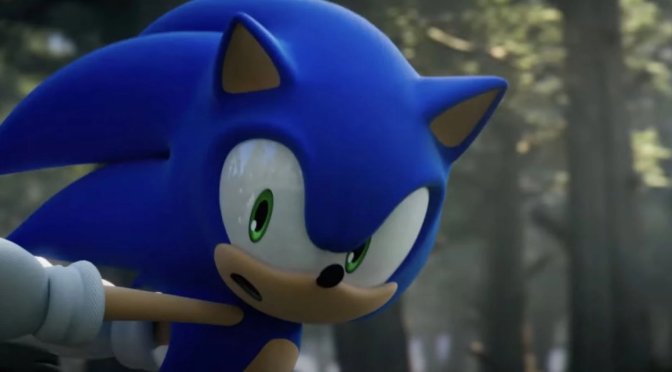 Following its teaser trailer, SEGA and IGN have released a brand new video for Sonic Frontiers, featuring 7 minutes of gameplay footage. This video will give you an idea of how the game looks and plays.