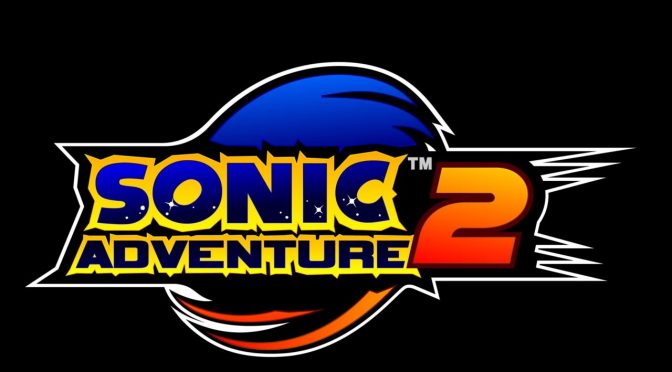 CryZENx has released a new video, showing the visual differences between the original version and his remake of Sonic Adventure 2’s Chao Garden in Unreal Engine 4. CryZENx has done an excellent work and was able to stay close to the original material, though we do have to say that the remake is lacking some colors. Still, it’s really cool so be sure to watch the video if you are fans of SEGA’s blue hedgehog!