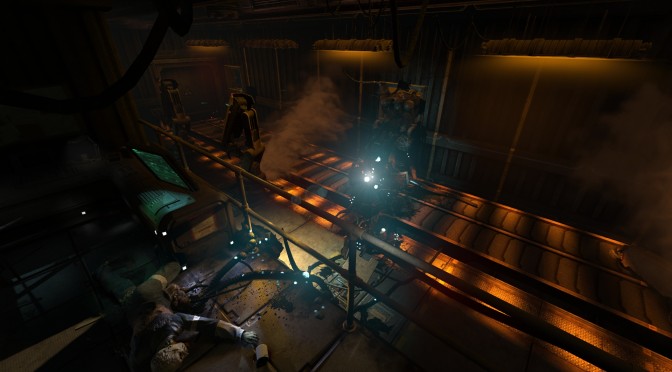 Frictional Games has released a new trailer for its upcoming sci-fi horror game, SOMA. In SOMA, creatures have a varying degree of hostility, are connected to the game’s theme, and are used sparingly. SOMA releases on September 22nd. Enjoy!