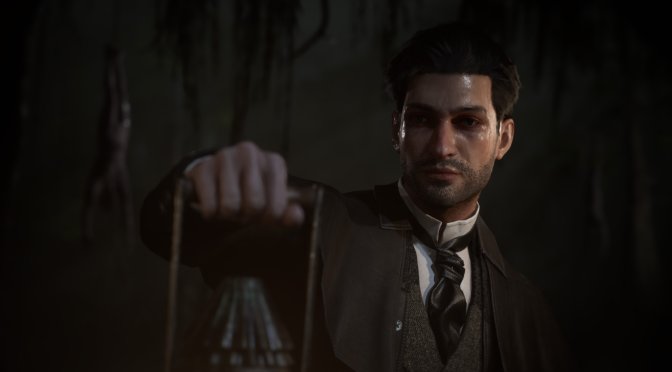 Sherlock Holmes The Awakened is a dark, HP Lovecraft-inspired story infused with the narrative arc of a young Sherlock Holmes taking on his first big case once he settled in London.

Frogwares will release this game in Q1 2023. Below you can also find its key features: