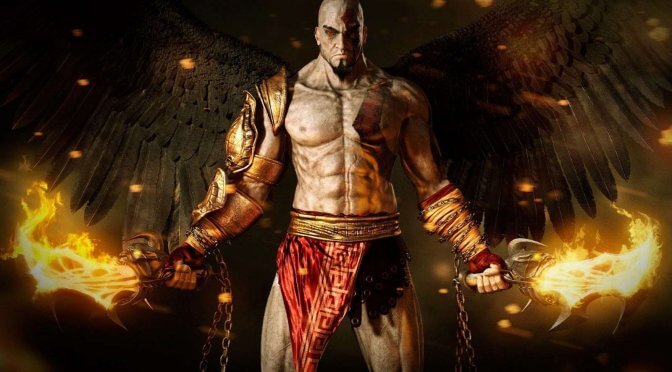 A couple of days ago, we informed you about Teenage Mutant Ninja Turtles: Turtles in Time Re-Shelled running with 60fps on the best Playstation 3 emulator, RPCS3. YouTube’s ‘reznoire’ has shared some other videos, showing Resistance 2, God of War Ascension and LittleBigPlanet 3 running on it.

Contrary to Teenage Mutant Ninja Turtles: Turtles in Time Re-Shelled, however, the aforementioned Playstation 3 exclusive titles do not run smoothly. Still, this latest version of RPCS3 can run these games better than before.

It will take a while until we’ll be able to play these games at full speed and without any graphical glitches, no doubt about that. Perhaps in 2019 we may be able to play God of War Ascension on the PC in 4K. Until then, though, it’s fascinating witnessing the progress that the RPCS3 team is making.