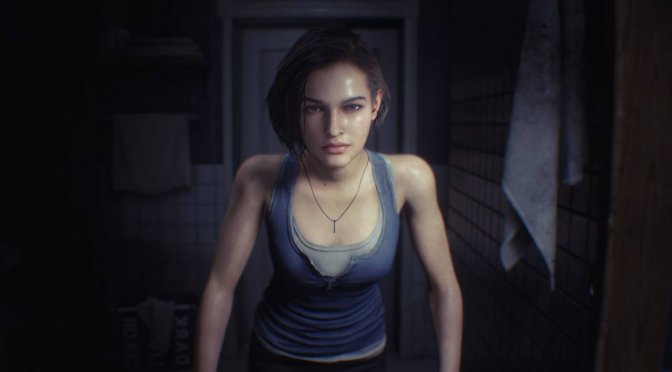 Capcom has released a brand new official trailer for Resident Evil 3 Remake that focuses on Jill Valentine. Jill Valentine’s escape from Raccoon City is fraught with danger, but she still has some dependable allies to rely on.

Furthermore, Capcom announced that Jill will also be added as a playable Survivor in Resident Evil Resistance in a future update.

In Resident Evil 3, players will be able to visit the streets, the shops, the Stagla petrol station, the Raccoon Press offices, the hospital. Moreover, Capcom has added a new dodge mechanic to the game.

It’s also worth noting that the open beta phase for Resident Evil Resistance will begin today. PC gamers will be able to download and play the beta build from Steam once it becomes available.

Lastly, Resident Evil 3 Remake will be using the Denuvo anti-tamper tech. The game will officially release on April 3rd.