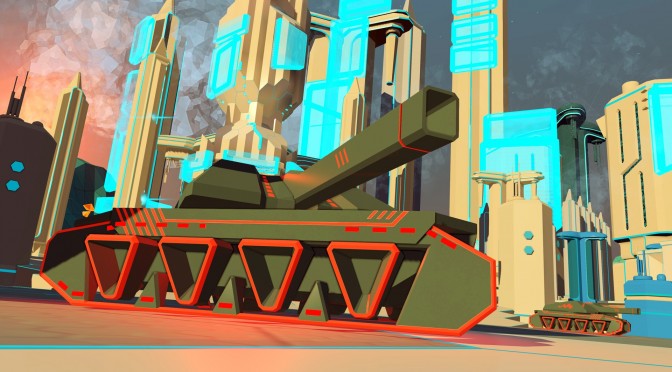 Rebellion has released a new trailer for its upcoming VR reboot of Battlezone. Battlezone aims to feature thrilling first-person tank combat set across gorgeous neon landscapes, immersing you fully within the cockpit of an ultra-advanced superweapon. Rebellion claimed yesterday that the game is coming first on Playstation VR, so we don’t know whether this means that the PC version has been delayed. Enjoy the trailer after the jump!