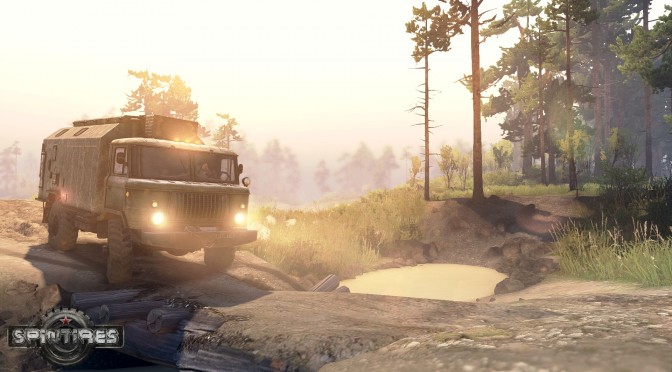 IMGN.PRO and Oovee Game Studios have announced that a new update for SPINTIRES is now live. The update brings five new trucks to the game, as well as various graphics, audio and gameplay. Moreover, Oovee Game Studios revealed that full Steam Workshop implementation will be coming soon.

Another frequently requested feature introduced by the patch is the animated physical driver in all vehicles. You can watch him turning the steering wheel, changing gears, operating hand-brake and reacting to the forces affecting the truck.

The update improves also the graphics, audio and gameplay. New tire track system, increased mud detalization and various special effects are the most significant visual upgrades. Sound of each truck has been remastered to be 100% realistic, selected environment audio effects also had undergone major tweaking. Most importantly all major bugs from the previous builds were killed.

Last but not least, in few weeks another update introducing the full Steam Workshop implementation is going to be released. SPINTIRES will officially support mods.

Enjoy the following new screenshots from this new update! 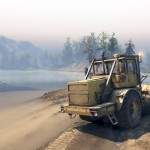 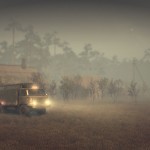 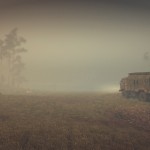 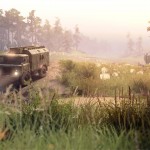 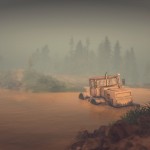 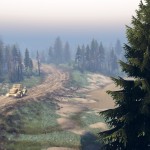 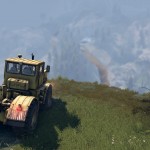 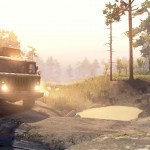