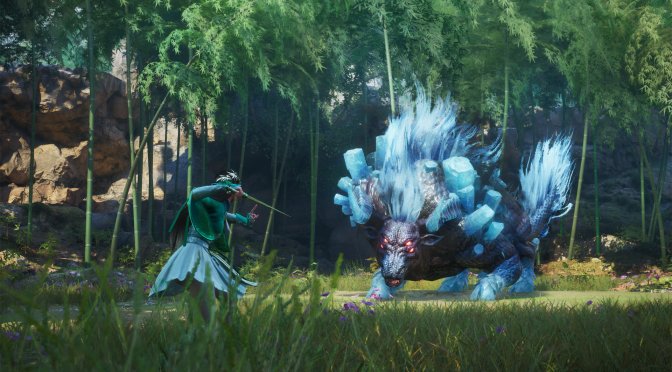 NVIDIA has released an RTX trailer for the upcoming dynamic RPG, Sword and Fairy 7. According to the green team, this new RPG will feature Ray Tracing Reflections, Shadows and Global Illumination, as well as ray-guided water caustics.

Sword and Fairy 7 is a dynamic role-playing game driven by the story of three races of humans, demons, and beasts. The latest rendition of the series adapts new combat features, like real-time third-person combat, to ensure players have a seamless battlefield experience.

Now while its Chinese version will release this year, we don’t know when it will come to the West.

Sword and Fairy 7 | Stunning Ray Tracing with RTX ON