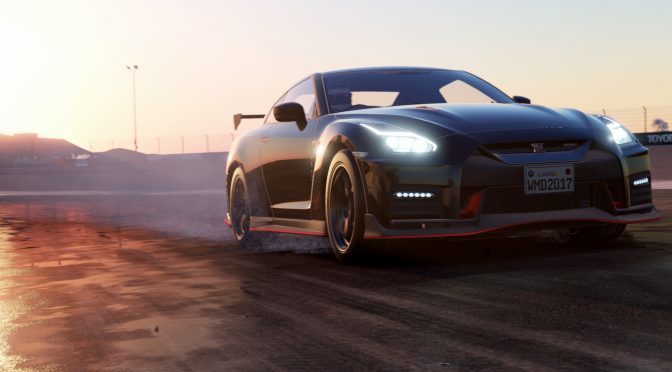 YouTube’s ‘Racing At Home’ has shared a new comparison video between Project CARS and Project CARS 2. While Project CARS 2 is said to be running great on the PC, we can clearly see that there isn’t any noticeable graphical upgrade between these two titles. Okay okay, that’s an exaggeration and we are pretty sure that under the hood the game features more advanced graphical effects than its predecessor. However, the visual difference is minimal at best.

Not only that, but in the final comparison segment – with the formula cars – we can easily notice a big hit to reflections. Now we don’t know whether the game’s Time-Of-Day is to be blamed here or whether there will be an option to further increase the quality of reflections in the final build, however reflections are not that ‘strong‘ in Project CARS 2.

Do also note that Project CARS 2’s build is currently WIP, so things may improve over the next couple months. We also don’t know the settings that have been used (though we can assume that both of these games were maxed out).

Either way, even though Project CARS 2 looks great, it’s that much different – visually – than its predecessor. This shouldn’t surprise us as Project CARS is one of the most beautiful racing games to date, however we were hoping for a pretty noticeable graphical jump and not for some ‘enhanced‘ visuals.